Money Conversations: Why Some Physicians are Financially Free and Others Are Not 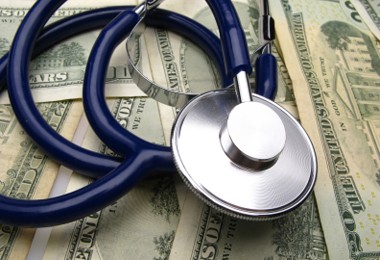 Money Conversations: Why Some Physicians are Financially Free and Others Are Not

One of the lesser talked about things contributing to the stress and overwhelm of physicians today is financial matters. As ironic as it seems, many physicians struggle financially despite relatively higher than average income.The general public thinks that doctors automatically live lavishly, but the truth is there are a significant amount of physicians who are living paycheck to paycheck.This is another potential contributor to physician burnout, but why are we not talking about it?It's mainly because most don't see the connection. Here it is; The stigma, emotional burden, and pressures (mostly self-imposed) of being a physician who is financially struggling add to all of the other stressors that we have to deal with on a daily basis. Add to this, physician moms who are the primary breadwinners of the household or even totally one income households where one partner is not working, then the stress exponentially multiplies when the doctor working is already not doing well in other areas.So what are some things we can do to begin to build a path to wealth?

Despite our altruistic attitudes, money does matter and our refusal to talk about it is part of what keeps us struggling. If we make these 6 shifts, then we are creating a path to a better and more abundant financial future.

Reclaim Your Time & Freedom. Create a Career You Love and Live a Life YOU Design. Learn more about our physician career coaching and entrepreneurship programs. Go to www.stressfreemommd.com.

Beware of the Coach Trap: Knowing What to Look for...
The Physician Moms Ball Out or Bail Out Series Pt ... 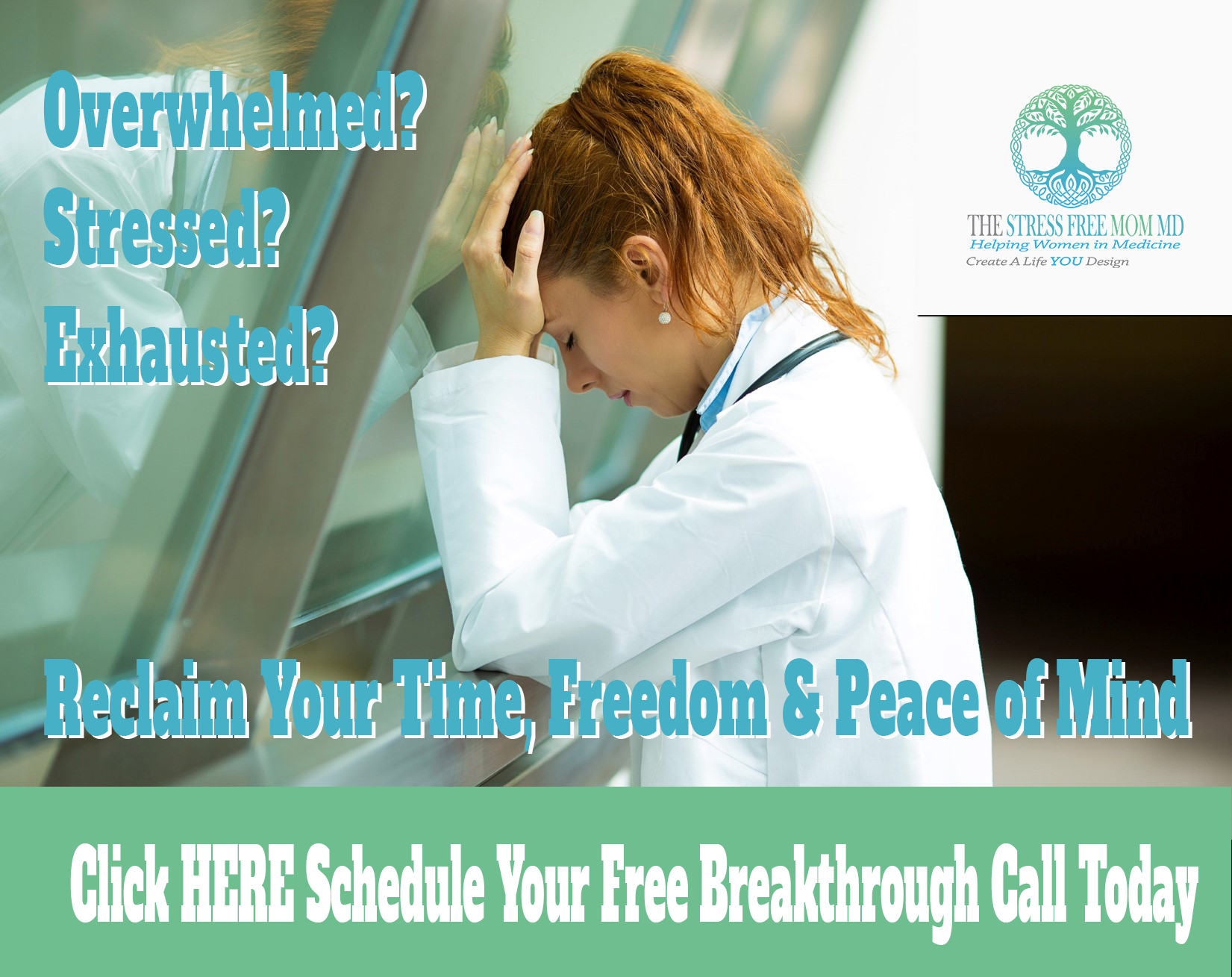 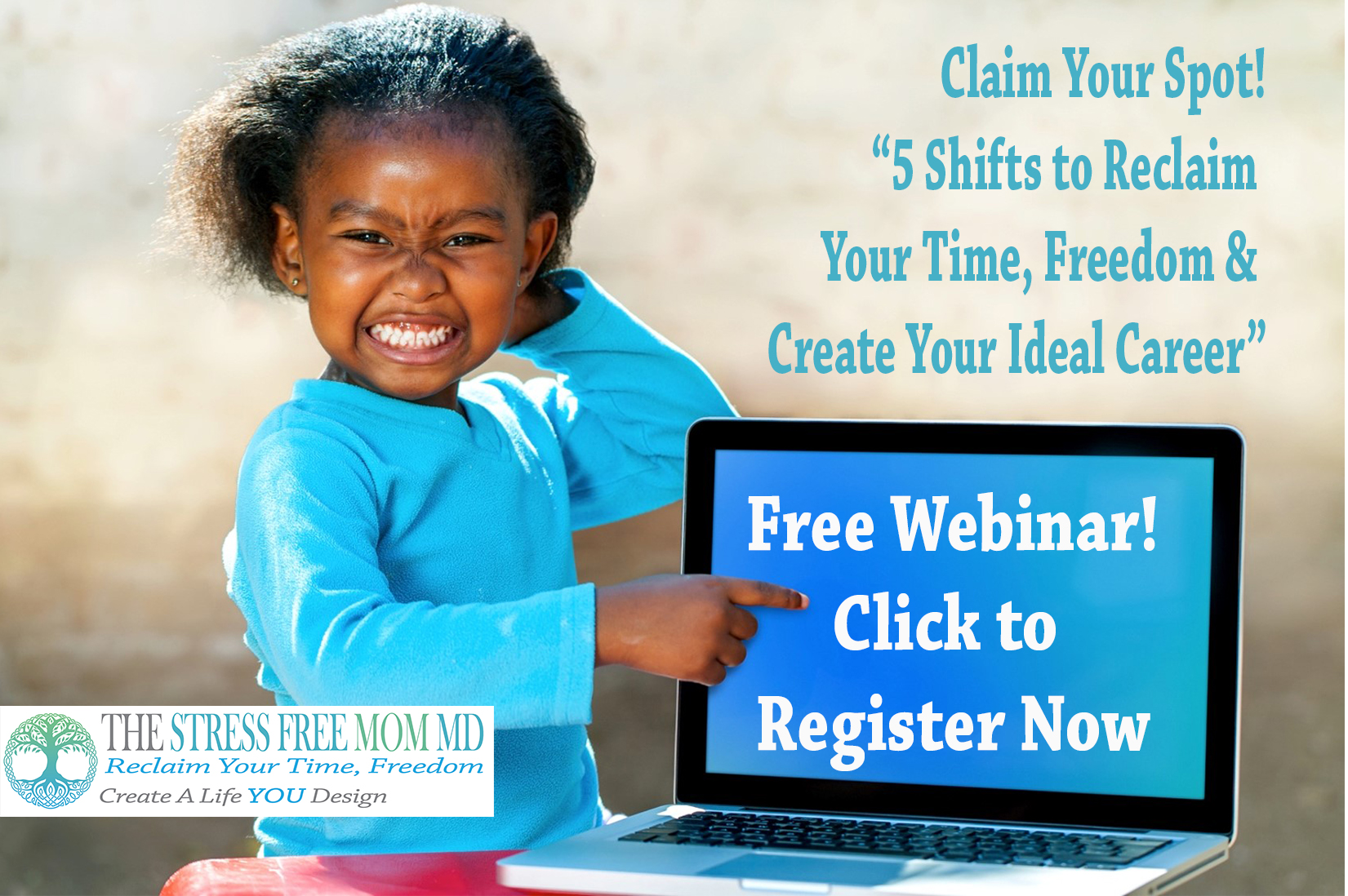 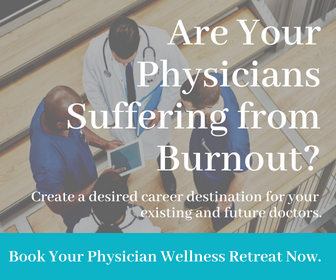 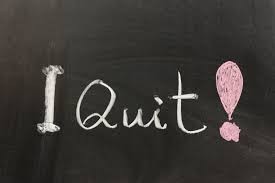 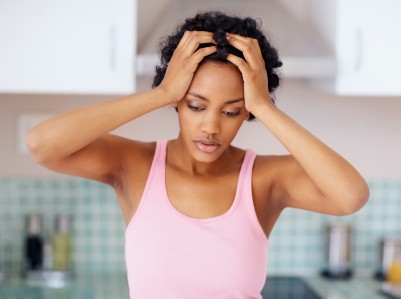 Physician Burnout: When Work is Not the Cause
Blog
6690 Hits
Read More 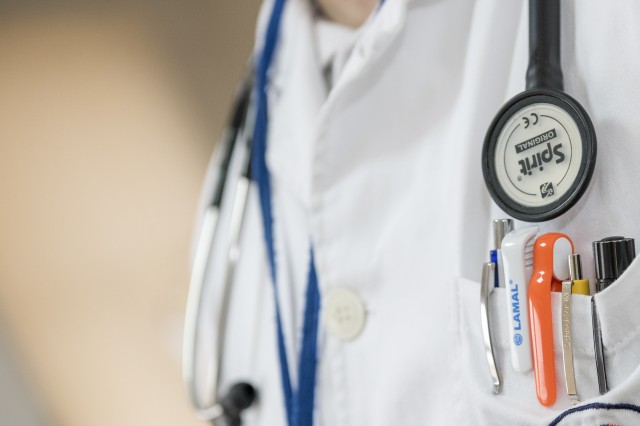 Do YOU Regret Becoming a Physician?
Blog
5852 Hits
Read More